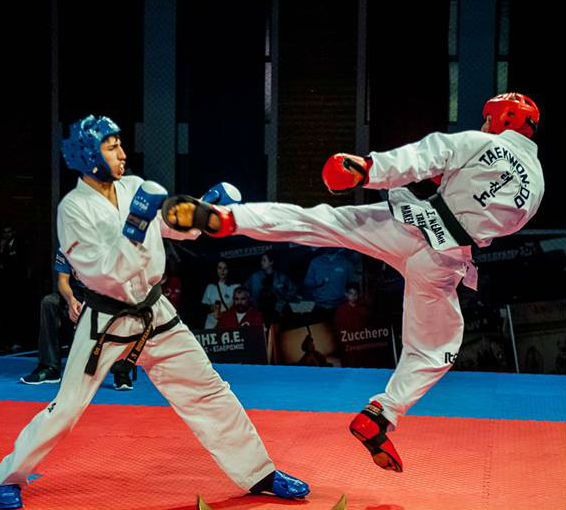 Since 2013, every December the city of Thessaloniki invites all male and female Taekwon-do ITF athletes to participate to the major Greek tournament of the year and challenges them to fight for the prestigious title Junior King of Taekwon-Do and World King of Taekwon-do in every competition category in Sparring and Pattern events.

Fights in multiple terrains at the same time, lead progressively to Saturday’s finals with a transformation of the tournament from strictly sport to a spectacular show with music, lights and special effects and guest stars of the athletic world.

The tournament provides the opportunity to athletes from any part of the globe to become the next King of Taekwon Do and enjoy the beautiful city of Thessaloniki, where some of the best Taekwon-Do fighters in the world will compete for the title. The tournament is organized by the sport Club A.S. Neapoli Macedonian Force with the support of local government administrative and sports authorities.